A relic of the past and the abandoned bunkers are the physical remains of a failed idea. 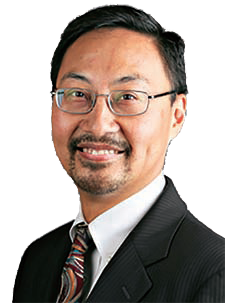 The Maginot Line was a linear defense of concrete fortifications that France constructed during the 1930s to provide time for the French military to mobilize and prepare for a decisive fight with Germany. Drawing from the trench warfare lessons of World War I, the French concluded that a static defense was the best method to defeat an invasion from the East.

The Maginot Line was a technical wonder. Impervious to most forms of attack including aerial bombing and tank fire, it also had underground railways for resupply and state-of-the-art accommodations for the garrisoned troops that included air conditioning. But when the Germans invaded France in 1940, they simply went around the line and through Belgium.

The Germans invaded on May 10 and the French signed an armistice six weeks later. The line had held but France had fallen. The Maginot Line now is synonymous with a strategy that people hope will prove effective but instead fails miserably. 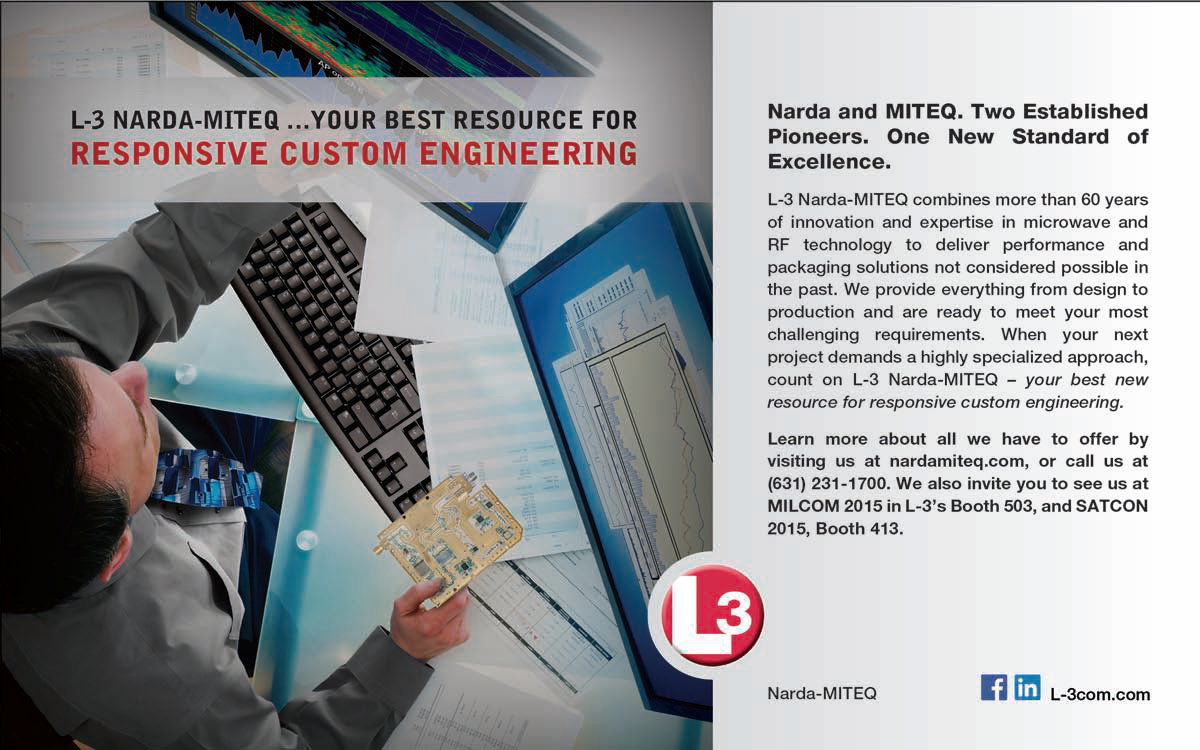 Is the United States government doing the same thing today as it grapples with the best way to defend the nation’s space systems?

In 2015, the United States operated more than 40 percent of all known satellites. Estimates suggest that 80 percent of American communications and intelligence comes from satellites, making the United States the most space-dependent country in the world. It is not an exaggeration to say that space is not only the front line in defense but also communications, intelligence, and commerce.

While it is encouraging to hear senior leaders in government, military, and industry talk about the importance of space and the need for protected and secure systems, we need to be careful that we do not build our own Maginot Line in space. To avoid that we need to focus on the following: 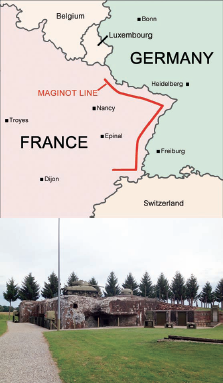 We must consider not only robust systems (that are able to overcome certain attacks) but also resilient systems by using traditional and small satellites in Geostationary, Medium, and Low Earth orbits so that we can bypass affected systems and continue to operate.

We must improve our space architecture to better integrate MILSATCOM and COMSATCOM systems AND operations to provide greater resilient capabilities. Only by routinely working together can we work more effectively in a crisis. Our “silo” approach in the past where MILSATCOM and COMSATCOM were segregated may have been efficient within the silo but will not be effective in the future as the U.S. government will be required to respond faster to rapidly developing events using all available tools.

By taking this approach the U.S. government will be better prepared to protect its space capability not only from adversary attack but also system failures, environmental challenges, and debris.

The lessons of the Maginot Line are clear—when you are facing a smart adversary, resilience, not robustness, is the key to success.
www.intelsatgeneral.com/

Editor’s note: Our thanks to Intelsat General Corporation for allowing us to republish both Mr. Kwong’s article (above) and Ms. Diamante’s article, which follows, from their SatCom Frontier blog. To read additional insights from this blog, please access www.intelsatgeneral.com/management-team/satcom-frontier/