The face of modern surveillance has changed dramatically in recent years. Today’s defence officials expect a constant stream of information live from the scene as it unfolds, and they rely on a combination of video, audio, and data to provide the necessary input for making critical decisions. 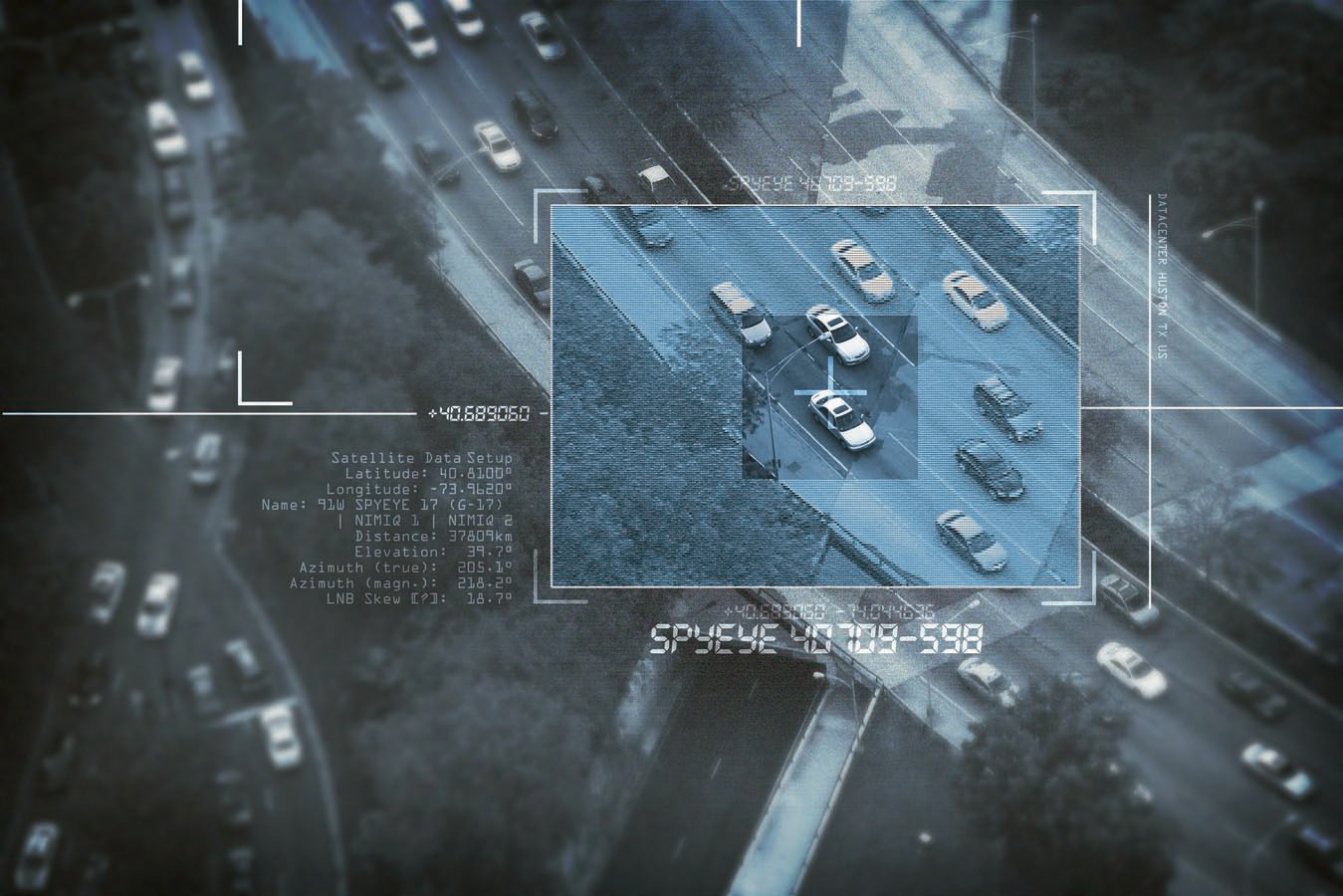 Traditionally, this need has required a sizable and often expensive investment in military grade hardware. Given the personnel and budget restraints currently faced by governments all around the world, however, investing in bespoke equipment is no longer always possible to accomplish. These groups are, therefore, turning to commercial off-the-shelf (COTS) equipment out of necessity. However, contrary to popular belief, this is no longer a compromise on performance.

Effective communication among disparate teams has always been the most powerful tool in any military’s arsenal and is also critical when it comes to surveillance, as operational success largely depends on the quick and reliable transfer of information. Now, thanks to the latest developments in satellite technology, there is no longer a need to rely on expensive and bespoke equipment. Identical results can be achieved with hardware that, although initially intended for the broadcast market, is capable of meeting the expectations of defence officials in terms of speed, reliability and security. Rugged, portable and boasting high data throughputs, modern satellite data terminals are a cost effective alternative for military personnel looking to handle HD video, voice and data simultaneously, and can provide a much more effective communications network than traditional radio or cellular. 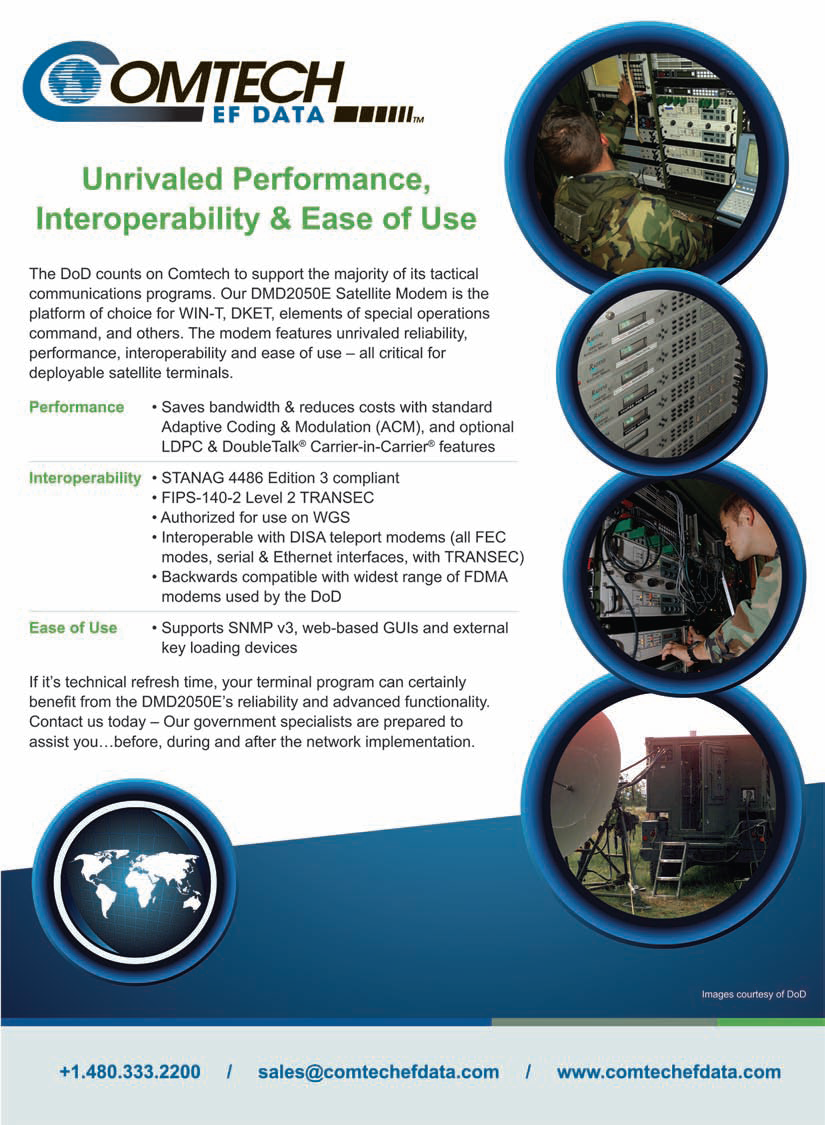 That’s not to say there isn’t room for cellular technology. After all, Mobile Network Operators have invested heavily in their 4G LTE networks to improve bandwidth and coverage, and with 5G on the horizon it is no surprise they are looking to cash in on their investment by offering premium network services tailored specifically to the defence sector. However, 4G LTE was never intended for mission-critical communications where there is absolutely no margin for error.

Surveillance personnel have come to expect a reliable line of communication with HQ at all times, which cellular cannot provide. These networks are prone to being overloaded in a crisis, resulting in a delay in transmission. Given the nationwide coverage offered by cellular networks, they are well suited for initial surveillance and data gathering purposes. However, during heavy usage they are subject to high latency, delay and glitches, which can ultimately result in a failed operation. This is a risk that military personnel cannot afford to take—satellite communications offer a much safer alternative.

Combine the advent of Unmanned Aerial Vehicles with the need for reliable backhaul services on land, sea and air, and it’s no surprise there has been such a large surge in the use of non-traditional satellite communications equipment. As this technology advances, however, providing greater throughput rates and higher quality video also increases the amount of created data. The availability of fast, portable and robust SATCOMs equipment has always been of paramount importance. As satellite bandwidth is also a prized commodity, that same equipment must compress the data feed as much as possible.

Fortunately, new modems included in satellite hardware are capable of achieving significant data rates and high efficiency gains. Paired with portable equipment housing, such as Vislink’s MSAT range, which weighs only 12.5kgs and is designed for one-man operation, COTS equipment can provide military personnel with all the benefits of a fully integrated satellite terminal yet on a much smaller scale, suitable for use in any environment. 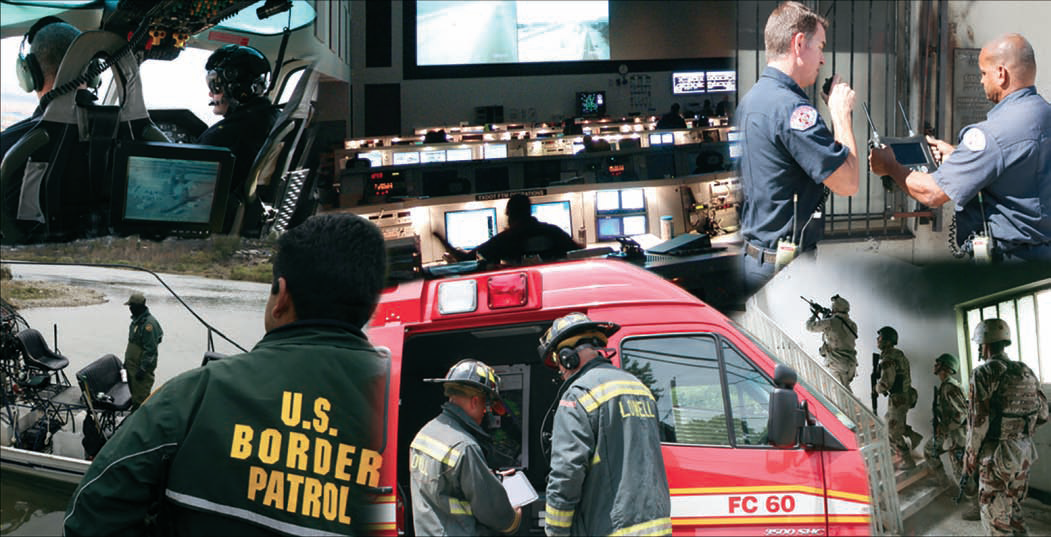 This represents a marked change in how satellite technology is viewed by the defence sector. Historically, satellite communication has been seen as an expensive and complicated network. With steadily increasing capacity, reduced costs, and modular functionality and the higher data transfer rates now available, satellite communications can exceed even the most stringent requirements, all delivered through a far more robust network than 4G LTE. As a result, SATCOMs now play a more important role than ever before in keeping disparate teams of military personnel connected at all times.

As military budgets continue to be squeezed, yet governments continue to expect high returns for their restricted investments, the global reliance on COTS equipment for mission-critical communications is set to grow exponentially. COTS equipment is more than suitable for surveillance operations and this technology also has applications for domestic training, data distribution and backhaul purposes. 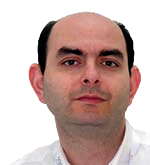 No matter what the requirement, satellite technology has the ability to deliver video, voice and data from a variety of deployed assets to enable swift, accurate and intelligent decision-making.

Information regarding Vislink is available at their infosite: http://www.vislink.com

About the author
Ali Zarkesh is the Product Development Director at Vislink. 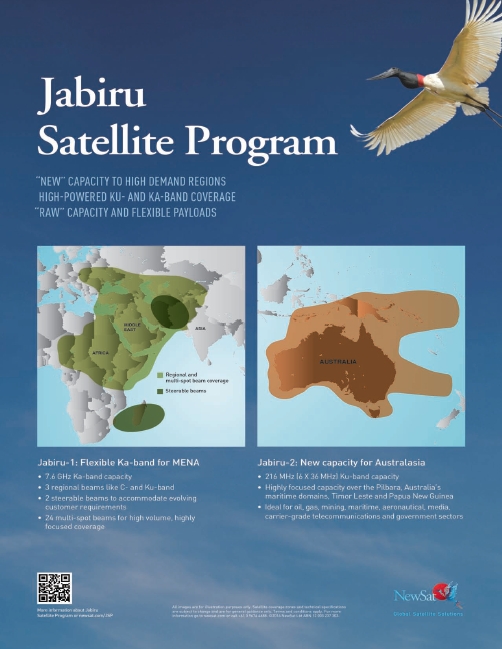