Following the somewhat spectacular failure of a Proton M/DM3 launch vehicle on July 2, 2013, the launch vehicle has been grounded pending an investigation into the cause. 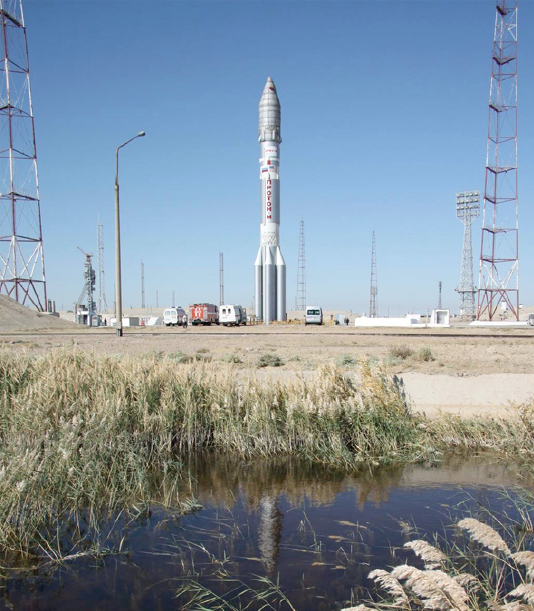 The failure impacted on a number of Proton launches that had been scheduled for the remainder of the year: Astra-2E (late July 2013) as well as Sirius FM-6, Ekspress AM-5, Turksat-4A and a Russian military satellite.

As the only launch vehicle in the Russian inventory not derived from a military missile, the Proton launch vehicle was conceived by OKB-52 under V.N. Chelomei in the early 1960’s as a heavy two stage vehicle that could place large military payloads into orbit. With the demise of the OKB-52 in 1965, the design was taken over by Krunichev.

The first development was a three stage version known as the Proton K that was introduced in 1968 and was intended to place the Almaz military space station in space and to also undertake manned circumlunar flights.

With the cancellation of those programs, the vehicle was used for the Salyut and Mir programs. The Proton K had a capacity for 19,760kg. payloads for placement into a low-Earth orbit and the vehicle remained in use until 2002.

The addition of a fourth upper stage was just a matter of time and, using the Block D upper stage developed by the Korolev design bureau, this resulted in the 55.40m Proton K/D, which made its first flight on March 10, 1967. 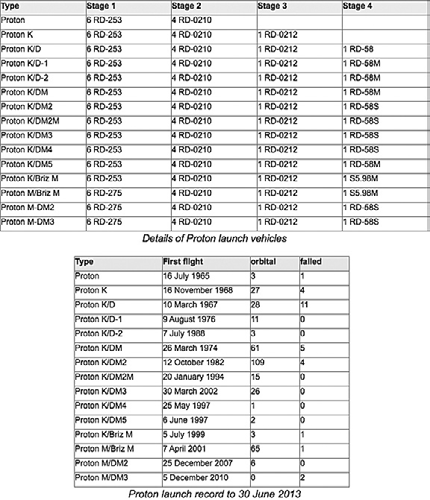 The Block DM upper stage was a further development and was used as an upper stage for the Proton K in several combinations. 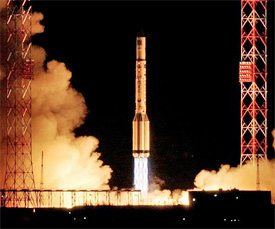 Another upper stage used with the Proton K was the Briz M that replaced the Block DM. The Briz M was constructed by Khrunichev and was a derivative of the Briz K that had been used with the Rokot small launch vehicle.

Eventually, the Proton K was replaced by the Proton M, which had different first stage engines. The Proton M was matched with the Briz M as well as the DM2 and DM3 upper stages. 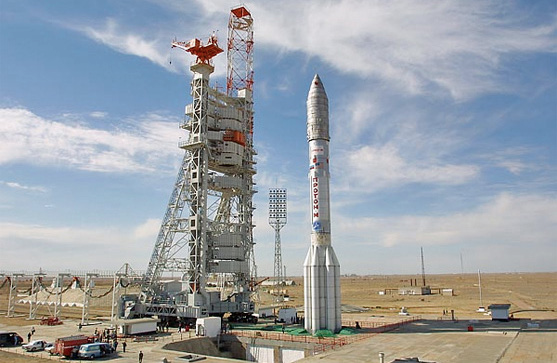 During the same period of time, there were 155 launches of Krunichev’s other launch vehicle, the Soyuz (all versions), of which three were failures, with two occurring since 2010.

Being concerned about the image of the Russian space industry in the commercial launch market, the Russian government has ordered a high level investigation into the recent failure. It is understood that the investigation is not simply restricted to Krunichev’s engineering practices—the investigation will also extend to the management levels of the company.

About the author
Jos Heyman is the Managing Director of Tiros Space Information, a Western Australian consultancy specializing in the dissemination of information on the scientific exploration and commercial application of space for use by educational as well as commercial organisations. An accountant by profession, Jos is the editor of the TSI News Bulletin and is also a regular contributor to the British Interplanetary Society’s Spaceflight journal. Jos is also a Senior Contributor for SatMagazine. 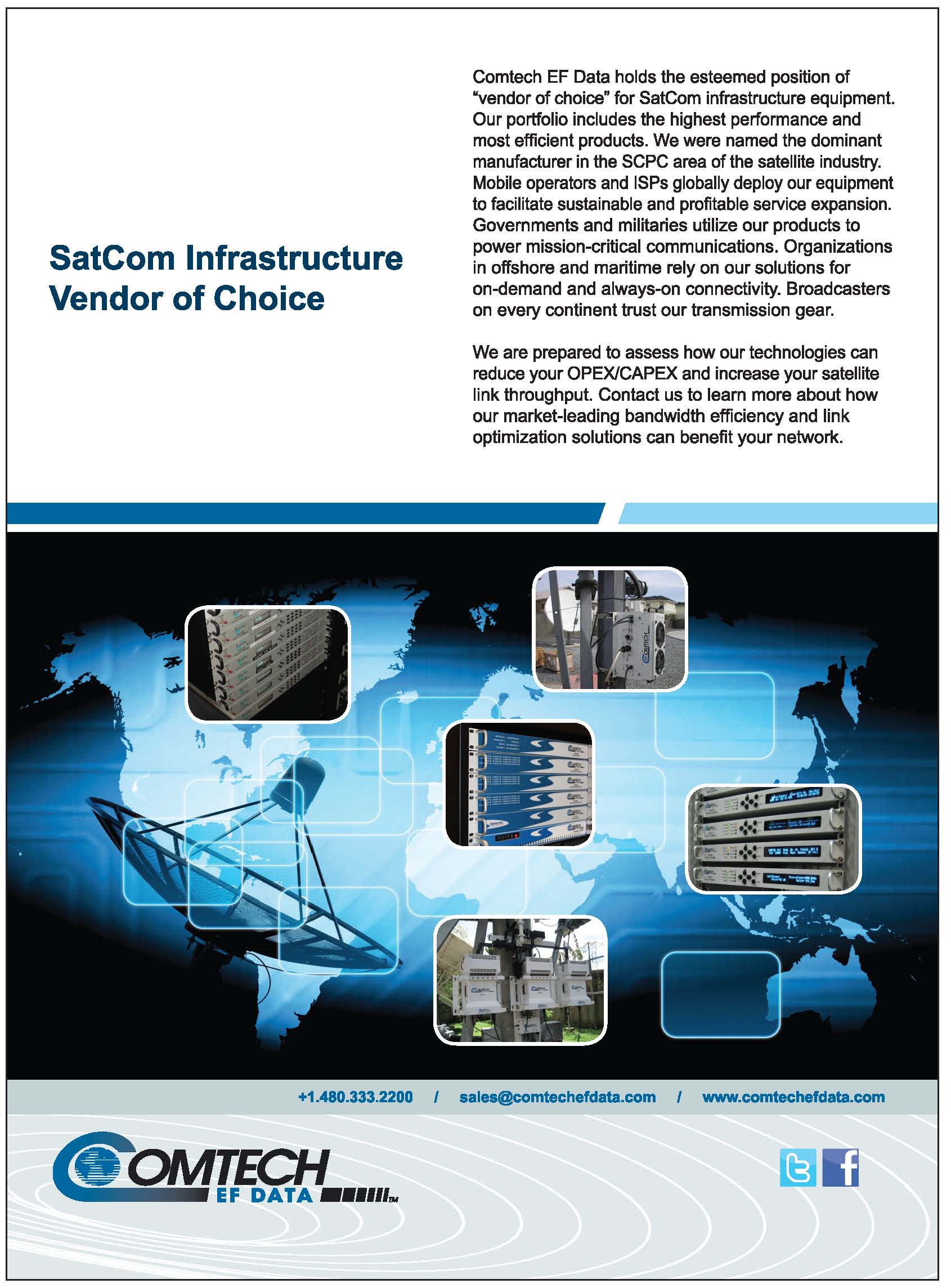