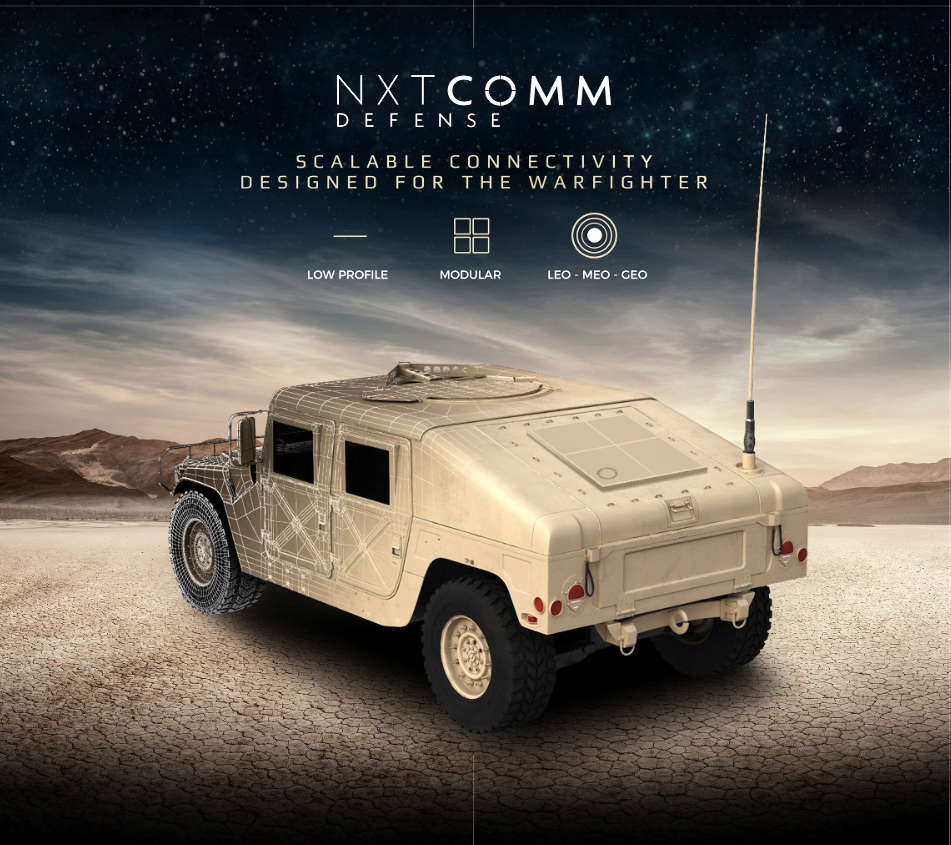 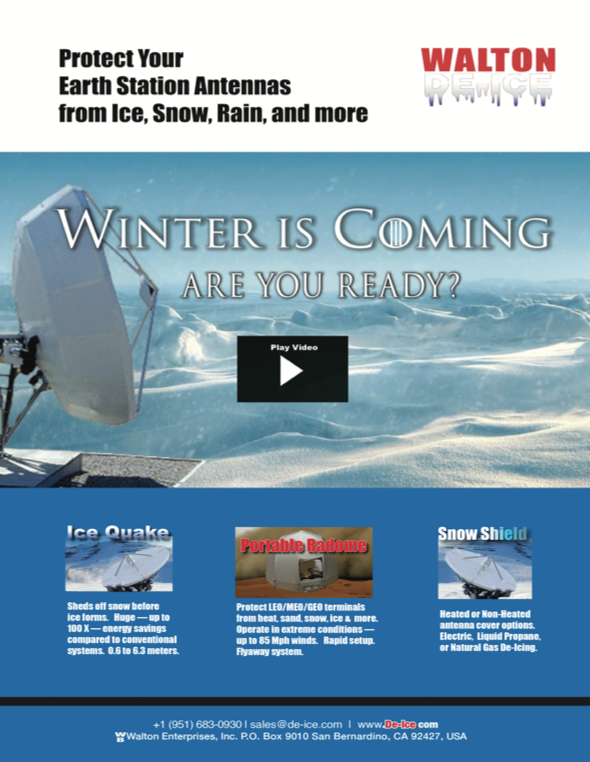 LEOs require a new antenna solution: one that can track two satellites simultaneously. In fact, the “Fighting Satcom” vision embraced by the USSF clearly calls for terminal and modem agility, where terminals operate on a variety of waveforms over varying frequencies, with quick or ideally, simultaneous transition to a new frequency. Only an Electronically Scanned Array (ESA) terminal can deliver on the USSF’s technical challenges.

“These challenges are driving industry to provide equipment with network resiliency, which will reduce cost while increasing operational ubiquity, all of which serves to multiply capabilities across all domains,” Novello added.

It’s almost impossible to predict how such a fundamental change will drive downstream benefits, in much the same way that the benefits of GPS played three decades ago.

In October, NXTCOMM announced their intent to serve the military market’s next-generation antenna needs. NXTCOMM Defense builds on the company’s fruitful R&D relationship with the Georgia Tech Research Institute (GTRI) that enabled the company to unveil its fragmented aperture technology that supports a wide range of products for the military and commercial markets.

The NXTCOMM approach to the ESA challenge focuses on the often-overlooked part of the antenna that faces the satellite, whereas competing solutions focus on the back of the antenna where the beam forming occurs. Not that NXTCOMM doesn’t take advantage of those improvements in beamforming chip development — they do that, as well — and then use a super-computing fueled, genetic algorithm to squeeze out every last dB from the design.

“The greatest need for a nimble ground infrastructure come from ‘Special Forces’: they require not only portability and low-profile stealth, but also broadband capacity and high-level operational performance,” explained Stephen Newell, NXTCOMM’s recently appointed Chief Commercial Officer (CCO). “NXTCOMM will deliver rugged, reliable, powerhouse connectivity to military users, particularly the special operators in theater who need flexible solutions that give them the versatility to go from platform to platform – whether it be a vehicle mounted or manpack solution.”

Newell said both commercial and military users’ insatiable demand for broadband will only intensify in the future, pushing adoption for new connectivity solutions. He pointed out that, over the last five years, $14 billion was spent for one terabyte of data per second of global satellite capacity; however, over the next five years, another $14 billion will be spent to obtain 33 terabytes of data per second.

“When the sky is filled with LEOs delivering orders-of-magnitude more capacity, the shift from traditional parabolic dishes to ESA will be a wholesale transformation, the way dial-up was relegated to the dust bin the second DSL or cable showed up at your door,” predicted Newell. Electronically steered arrays are now a must-have for today’s military to tap into the next-generation constellations. They need an agile manufacturer that can support both current and future systems and requirements.”

NXTCOMM intends to be that partner. Novello points out that the form factor, power consumption and ruggedization challenges facing antenna makers serving the military market are no different today than they were yesterday. “The new big challenge to solve is future proofing,” he stated.

What makes NXTCOMM’s approach different than other flat panel or ESA efforts? NXTCOMM has designed their antenna product line to be flexible —– with the ability to go from platform to platform —whether it be a vehicle mounted or manpack solution. Because the antennas use an advanced, silicon-based chipset and a unique combining network, NXTCOMM can manufacture their arrays on a single, printed, circuit board. 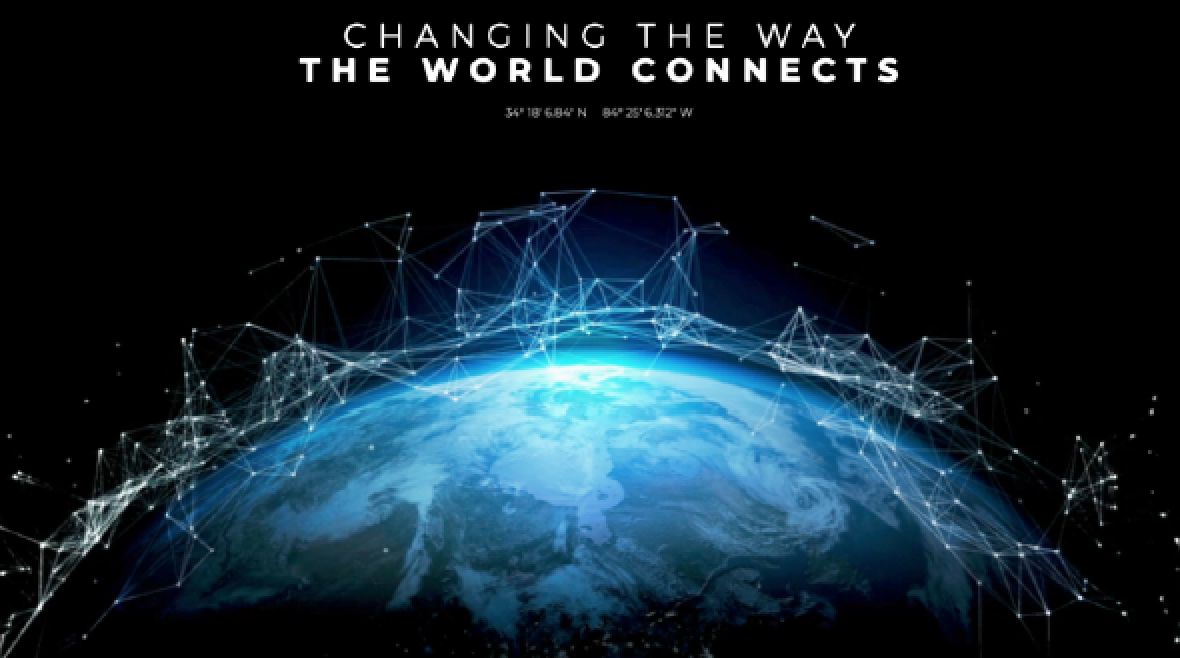 The base antenna measures about an inch thick, is completely electronically controlled, and, as it has no moving parts, it has a high reliability and works with LEO, MEO and GEO satellite constellations.

Initially targeted at special forces most in need of portability, low-profile stealth, broadband capacity and high-level operational performance, NXTCOMM’s antennas are modular and can be conformal. That means they can scale up or down, based on the application.

For example, an antenna could fit on the roof of a Humvee and deliver secure network for warfighters no matter where they are located. Or, the ESA could unfold quickly from a backpack for a special ops team engaged in ground opd.

NXTCOMM points to several benefits for military users that are inherent in its antenna technology:

The transition to NGSO is a fundamental change that the military will deem as a strategic advantage in the same way that telegraph, telephone, radio, radar, lasers and GPS all brought about fundamental changes in the way the military conducts their operations — NXTCOMM looks forward to serving those needs through the firm’s technology innovations and dedication to the wawrfighters missions.
www.nxtcomm.com 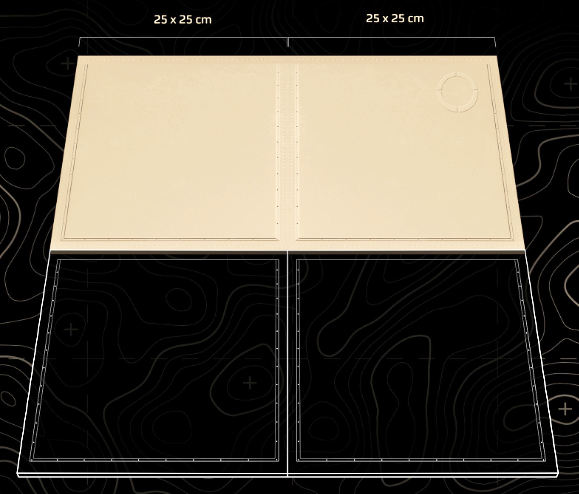 “Our antenna design acts like a LEGO brick, where users only need to add more LEGO blocks to scale the technology to fit an application.” — Carl Novello, CTO, NXTCOMM

NXTCOMM’s Ku-band product is inherently wideband, allowing defense users to capture the full bandwidth of this spectrum in a single antenna, including both instantaneous and dynamic bandwidth.

The company plans to roll out a Ka-band version of its antenna next year. The company began over-the-air tests for its Ku-band subarray this year and will continue with a full prototype antenna in Q1 2021 before starting initial production of the product next year.