Looking back on 2011, the advances in speed and throughput of SATCOM signals have resulted in significant breakthroughs for airborne satellite communications. Similar to when battery technology enabled smaller military communications packs in support of the warfighter, technological airborne innovations are adding value to help the military meet its missions for both homeland security and disaster support. Airborne’s achievements include the ability to upload full-motion video while in flight, giving the military a bird’s eye view for intelligence, surveillance and recognizance. Airborne communications can be used for command assignments, target information imagery, and imagery of natural and man-made disasters. 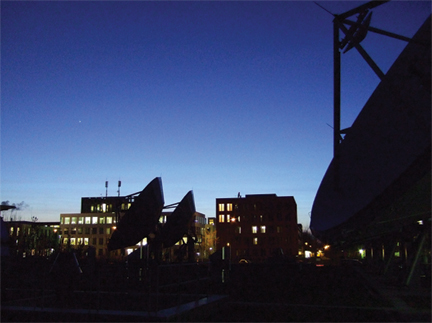 Successful airborne testing with the leading government agencies and the military this year has paved the way for next-generation, secure airborne video, voice and data communications. This year saw many organizations deploy airborne missions that standardized on iDirect Government Technologies (iGT) network equipment to provide service. Feedback from customers indicates that they are amazed with the technological advances that have led to such high data rates approaching 14Mb/s off a moving aircraft.

Since airborne SATCOM was used in 2010 to send video images of the extent of the Deepwater Horizon oil spill and to track where the oil was spreading in the Gulf of Mexico, made possible by an iGT secure satellite communications backbone, more improvements have been made. These include the release of version 3.0 of iDirect software that encompasses a sophisticated Communications on the Move (COTM)/airborne set to support full-motion video, increased data transmission speeds, and antenna control for automatic beam switching and the building of an iGT airborne platform.

Along these lines, iGT will deliver two e850mp series satellite router airborne enclosures — a standard 19-inch rack-mount unit and an ARINC 600 enclosure — that will enable the e850mp Series Satellite Router Board to integrate with satellite data from various Ku-, Ka- and X-band airborne antennas. The e850mp router will provide a much-needed performance increase across all band communications throughout the military aircraft fleet to meet the growing demand for airborne communications. 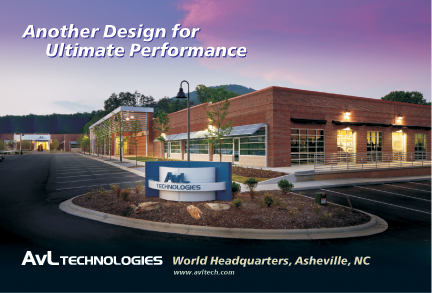 At JUICE, iGT focused on the four tiers of the tactical edge of the joint information environment: Fixed centers, mobile centers, mobile platforms and dismounted users. Testing in which iGT participated included: 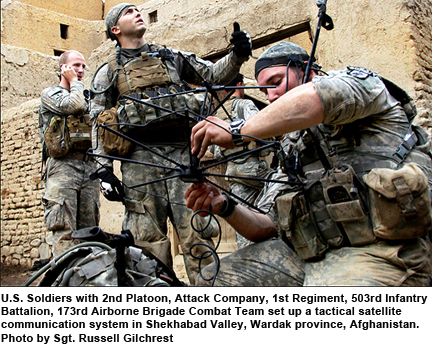 Across the MILSAT industry, new hardware is making a difference in security as well as TRANSEC and FIPS being incorporated into offerings. Also evident is the increase in bandwidth and higher data capabilities. These improvements industry-wide will help the military in the battlefield and when responding to disasters such as hurricanes, flooding and other events.

On The Horizon
Within the next year, iGT will be positioned to better serve MILSATCOM customers with the development of smartphone applications for the commissioning of remotes in the field. What this means is that the workload of soldiers in the field will decrease as they will be able to bring remotes into a network without a full options file.

This mobile application for remote configuration and management speeds the deployment of remotes and simplifies the commission of them as well as the monitoring of them. Called iCommand, this new app will be used to manage iDirect satellite routers and provide remote operators with the capability to monitor statistics and perform various remote functions from a smart phone. iCommand functions include:

As can be seen by the MILSAT accomplishments achieved this year, and as the solutions gained through iGT technology progress, advances are helping warfighters to improve their tactical and communications skills in the battlefield environment.