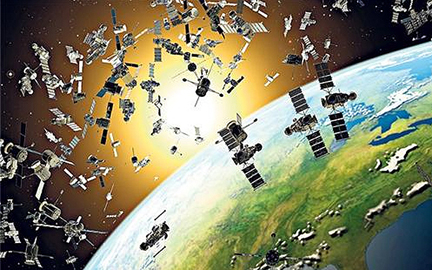 The goal of the Phoenix program is to develop and demonstrate technologies to cooperatively harvest and re-use valuable components from retired, nonworking satellites in GEO and to demonstrate the ability to create new space systems at greatly reduced cost. Phoenix seeks to demonstrate around-the-clock, globally persistent communication capability for warfighters more economically by robotically removing and re-using GEO-based space apertures and antennas from de-commissioned satellites in the graveyard or disposal orbit.

The Phoenix program envisions developing a new class of small ‘satlets’, or nano satellites, which could be sent to the GEO region more economically as a “ride along” on a commercial satellite launch. They would then attach to the antenna of a non-functional cooperating satellite robotically, essentially creating a new space system, leveraging the System F6 architecture. A payload orbital delivery system, or PODS, will also be designed to safely house the satlets for transport aboard a commercial satellite launch. 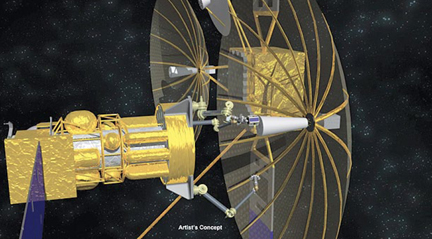 The tender plans call for it to be equipped with grasping mechanical arms for removing the satlets and components from the PODS using unique space tools that will also be developed in the program.

The traditional process of designing, developing, building, and deploying space technologies is long and expensive. Through Phoenix, DARPA seeks to hasten the insertion of emerging technologies into space system development at a much lower cost.

Critical to the success of the Phoenix program is active participation from the international and non-traditional space communities involved in vital technical areas such as: 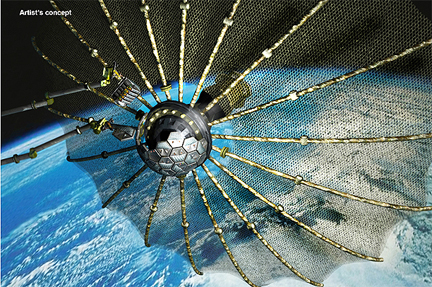 The first keystone mission of the Phoenix program in 2015 plans to demonstrate harvesting an existing, cooperative, retired satellite aperture by physically separating it from the host non-working satellite using on-orbit grappling tools controlled remotely from Earth. The aperture will then be reconfigured into a ‘new’ free-flying space system and operated independently to demonstrate the concept of space “re-use.”

Editor’s Note:
Thanks to DARPA’s Tactical Technology Office for this article.
Website: www.darpa.mil/ 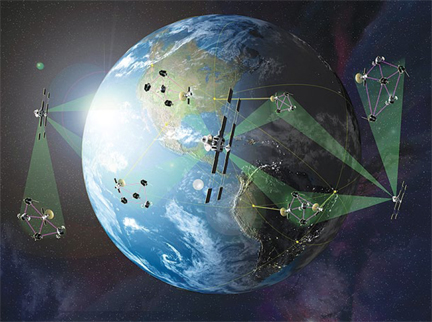 Another project, developed under the National Cyber Range (NCR) program, finds DARPA developing the architecture and software tools for a secure, self-contained testing capability to rapidly emulate large-scale complex networks that match the depth and diversity of real-world networks. The capability, demonstrated at scale with an operational prototype, will enable realistic testing and evaluation of new cyberspace concepts, policies and technologies by the Department of Defense (DoD) and other federal entities. DoD’s Strategy for Operating in Cyberspace, released in July 2011, highlights the NCR’s role in DoD’s pursuit of revolutionary cyberspace technologies. The NCR complements federal cyber testing capabilities by providing rapid and automated configurability and scalability for users across the government. It should provide a 5-10x reduction in the time and cost to test and evaluate new cyber tools while improving confidence in the real-world performance of these tools, a vital feature considering the extremely dynamic and evolving real-world cyber threat. The NCR is designed to allow potentially virulent code to be introduced and tested on the range without compromising the range itself. Additionally, multiple experiments will be able to run on the range simultaneously at different security levels, maximizing the range’s use across government agencies.