To measure the success of a hosted payload program, one should measure the success of the underlying partnership.  This may be more difficult to assess for public-private partnerships as commercial and governmental entities measure success differently; however, success for each can be defined and evaluated.  One such example is the SpaceDataHighway, which is being developed and implemented within a Public-Private Partnership program between the European Space Agency (ESA) and Astrium Services. The SpaceDataHighway will consist of two ESA telecommunication payloads in geostationary orbit which will enable broadband, bi-directional data relay between Low Earth Orbit (LEO) satellites and associated ground segment, via either of the payloads.

Currently one portion of the SpaceDataHighway network is already providing data relay services for the Sentinel satellites within the European initiative Global Monitoring for Environment and Security (GMES), facilitating a rapid downlink of large volumes of imagery. 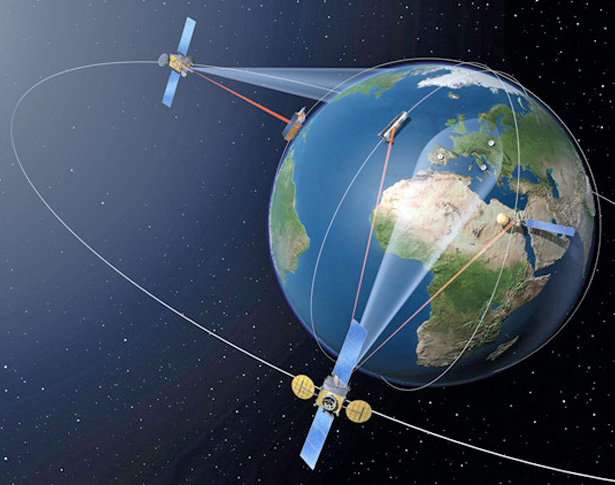 This landmark public-private partnership demonstrates the mutual benefits provided to both commercial and government entities. Astrium Services, on the one hand, is in a unique position to implement and operate this revolutionary service, capitalizing on its extensive expertise as an operator of Earth Observation and telecommunications satellites.

On the other hand, the government entity, ESA will benefit from access to readily available commercial capacity without incurring the costs of building-out its own network, both space and ground segments.

The benefits of developing strong government-industry partnerships are key to exploring new opportunities in an era of government budget austerity, and building strong relationships for future collaboration. The commercial space industry should continue to provide leadership by identifying additional, innovative opportunities for affordable government space capabilities, by developing effective partnerships through hosting payloads on commercial spacecraft.

The following question was posed to a roundtable of members of the Hosted Payload Alliance to obtain their thoughts on this subject.

What does industry view as essential elements for building an effective, mutually beneficial public-private partnership for hosted payloads?

“With looming budget cuts and increasing demand for space-based solutions, government agencies are looking for innovative and cost-effective ways to get missions into space when they don’t necessarily have the resources to make it happen any time soon. Hosted payloads are a valuable alternative for missions that agencies can’t afford on their own. In order to make hosted payloads a viable option, both sides will have to work together on the unique mission requirements and overcome cultural apprehensions regarding commercial systems to enable hosted payloads to offer significant benefits to the industry,” Don Thoma,
President and CEO, Aireon.

“One of the essential elements in the successful hosting of government payloads on commercial satellites is trust in the ability of the commercial company to successfully fulfill the contract. Commercial companies can provide the government with insight into the hosting program and its activities; however, companies with a successful track record in satellite procurement, launch and network operations that have met the government’s requirements as an approved vendor can save the government time and money if they are allowed to move forward without the oversight traditionally employed by the U.S. government,“ Nancy Nolting,
Intelsat General Corporation.

“In order for hosted payloads to become a mainstay in the DoD’s Space Enterprise, industry and government must collaborate and jointly adopt repeatable business processes based on tailored DoD Acquisition practices that don’t compromise the agility and affordability inherent in the commercial space industry. Users formulating DoD’s requirements and industry responding with HP opportunities must offer compelling business cases that convince programmers that the ventures are affordable, achievable and will result in real cost savings in the future years defense program (as opposed to merely cost avoidance). Furthermore, the acquisition community must be empowered at the PEO-level to execute with agility within the timeframes typical of commercial space deals and adopt the willingness to manage the programs according to established and proven commercial best practices,” Chuck Cynamon, Vice President, U.S. Government Business Development and Strategy, SSL.

“Effective partnerships for hosted payloads will occur once a policy for hosted payloads is adopted. Industry is ready, but the government requires a senior level champion chartered to develop the path to overcome implementation challenges and enable commitments from the commercial sector. To date, most hosted payload activities rely on foreign commitment or licensing.  This is because the government decision making process is substantially longer than the private decision making process. Also, it is unclear which part of the overall government architecture or mission portfolio could be best supported by hosted payloads vs. dedicated government spacecraft. As a result, industry is uncertain about where to focus its efforts. Industry is willing to make investments, but it needs some form of commitment from the government to use the system when it is launched, particularly given that private customers are willing to make these kinds of commitments,” Jim Simpson, Vice President, Business Development, Boeing Space & Intelligence Systems.

The Hosted Payload Alliance (HPA) is a satellite industry alliance formed to increase awareness of the benefits of hosted government payloads on commercial satellites.

The U.S. National Space Policy published in 2010 calls for an increasing role for commercial space to meet government requirements. It also explicitly directs the use of non-traditional options for the acquisition of space goods and services, and cites hosted payloads as one of these non-traditional options. The policy notes that public-private partnerships with the commercial space industry can offer timely, cost-effective options to fill government requirements.

Goals
Serve as a bridge between government and private industry to foster open communication between potential users and providers of hosted payload capabilities.

– Build awareness of the benefits to be realized from hosted payloads on commercial satellites.
– Provide a forum for discussions, ranging from policy to specific missions, related to acquisition and operation of hosted payloads.
– Act as a source of subject-matter expertise to educate stakeholders in industry and government.

Membership in HPA is open to satellite operators, satellite manufacturers, system integrators and other interested parties. 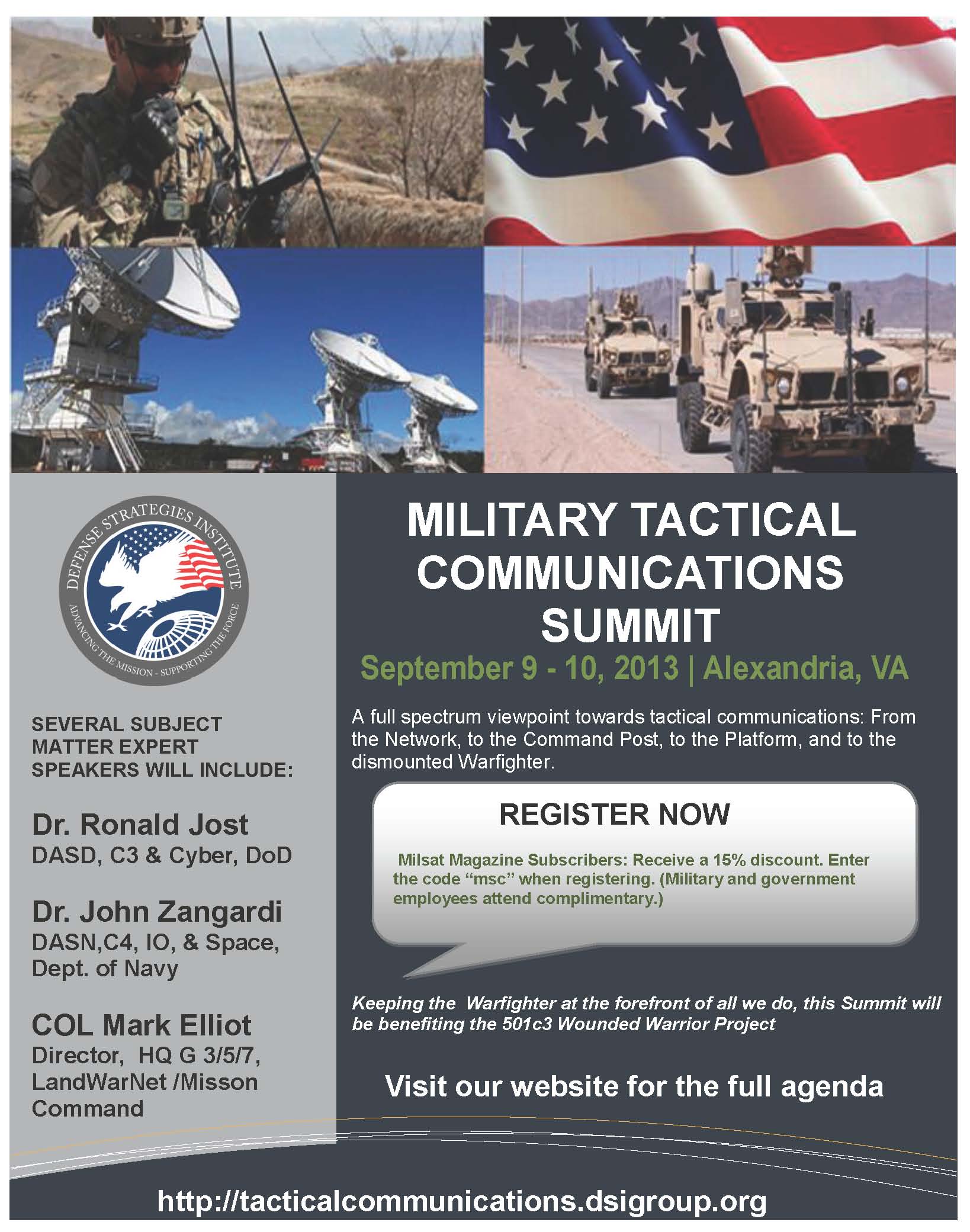