Most of our conversations about the space domain within a national security context return to three core topics: space operations’ impacts on the terrestrial domain, hypothetical adversarial activities, and capabilities and how to maintain space superiority.

The U.S. Space Force’s primary mission can be seen as a pursuit of space superiority via spacepower, predicated on core competencies in Space Security, Combat Power Projection, Space Mobility and Logistics, Information Mobility, and Space Domain Awareness. These pillars address fundamental operation areas, in order: ensuring space is safe, ensuring that others cannot make it less safe, achieving responsiveness toward mission success, communicating effectively across the domain, and having visibility into the domain.

Is spacepower the best means to achieve stability and safety in space? The answer is not so simple. The best way to fight a war is to not fight a war, and the second best way to fight a war is to win it immediately. The latter is the domain of the aggressor, but the former is the domain of incumbents well-equipped with deterrence against aggressors and resiliency against first strikes. Deterrence is the biggest stabilizer in the modern era, and the United States must be equipped to deter aggression and retain peace. 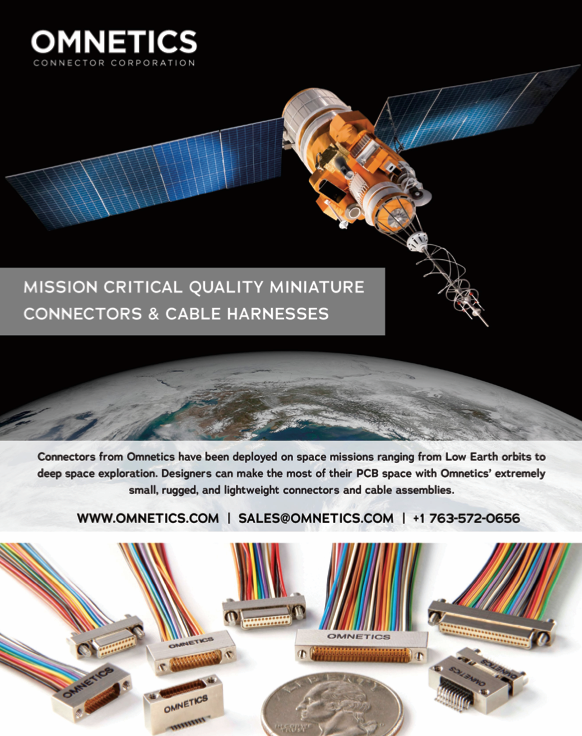 The risk of escalation is a tremendous deterrent and the best way to ensure that deterrent stays in place is with infrastructural and counterspace resiliency. The United States’ degrees of space control are asserted by a scant number of assets, notably the space-based surveillance system (SBSS) and geostationary space situational awareness program (GSSAP) satellites. SBSS and GSSAP provide coverage and fidelity of data on the space domain beyond the purview of terrestrial data sources and significantly augment the Space Surveillance Network (SSN).

Unfortunately, SSN assets are increasingly outnumbered by potential threats from competitors with demonstrated counterspace capabilities. The Defense Intelligence Agency’s 2022 Challenges to Space Security Report estimated Chinese and Russian space fleets grew by ~70% between 2019 and 2021. The space environment is increasingly congested with competitors operating at an unprecedented scope.

The U.S. government has recognized the situation it is in and has started addressing them. Exercises such as SACT (Sprint Advanced Concept Training) and SPACE FLAG have become increasingly prevalent to wargame scenarios for adversarial actions in space, and showcase the resiliency of defense systems. Key stakeholders across the Department of Defense have advocated for integrating commercial segment innovations into military operations. The U.S. Space Force is continually standing up new operational units tasked with myriad space domain challenges, with space security receiving more funding and manning.

Unfortunately, deterrent deployment and resiliency of space capabilities is weighed down by significant baggage. U.S. operational satellite-to-satellite capabilities are not poised to match competitors’ scaling growth, thanks to a history of long development cycles, iterative improvements upon existing architectures and a propensity for traditional acquisitions processes to yield single-use, made-to-order systems.

Stratagems Defined By The Cold War

We live in a world defined by the Cold War and the concept of orbital warfare is intrinsically connected with Mutually-Assured Destruction (MAD). Space operations have immense, strategic terrestrial implications and, therefore ,we commonly perceive space through a strategic lens as well.

The Russian Aerospace Forces’ doctrine establishes its focus on strategic deterrence, active defense and highlights the need for response to massed aerospace assault, because it is understood that those who control air and space control what goes up and comes down, including information from space assets as well as information moving through space.

There is, naturally, a perceived equivalency between space control and space security given naval and aeronautical precedents in history. 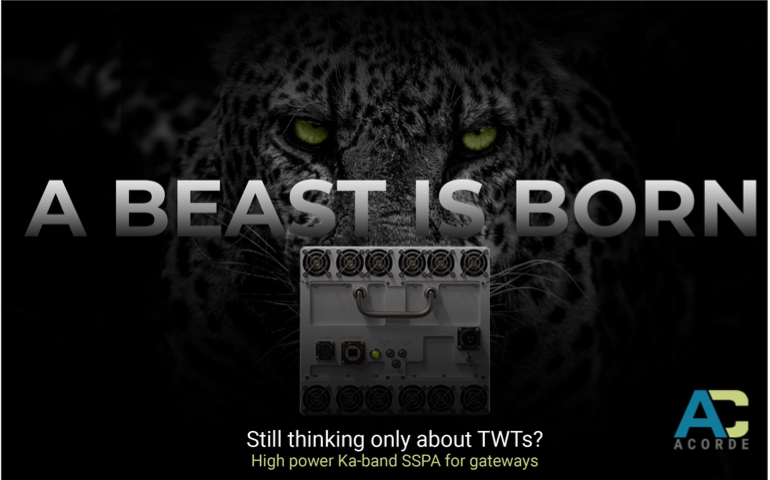 Aerial supremacy and naval supremacy define a zero-sum battlespace, with considerations for dominant airpower or seapower suffering from setbacks and limiting force application to retain it. Unfortunately, space security is not attainable with the biggest ship, the fastest plane, or the best radar system, and stability in space is predicated on a deceptively fragile underlying infrastructure. First-mover aggressor advantage in the space domain, under current conditions, might allow for unrecoverable damage to this infrastructure.

The Air Force Doctrine on Counterspace Operations (3-14) reasonably states that space is different, and that space superiority may be gauged by the potential for prohibitive interference to space operations, and supremacy by the potential for any effective interference. Ultimately, even with this understanding, the conversation returns to “degrees of control,” albeit defined more broadly in terms of deterrence and interference.

The paradigm of U.S. space operations, doctrine, and acquisitions leads us to today: Chinese paired-satellite systems harrying and playing a “cat-and-mouse game” with U.S. satellites; anti-satellite tests producing tens of thousands of pieces of debris without a viable short-term recourse; low-surveillance regions where highly-mobile satellites can conduct maneuvers and conduct covert operations for weeks prior to positive identification. In the face of this, the U.S. leverages significant terrestrial infrastructure and a few tens of assets in orbit to assert space control, and continues to invest in similarly monolithic architectures to maintain it.

If a decapitation strike is feasible that can reasonably make underlying space infrastructure obsolete, then space is not under control; in fact, space is not secure at all.

The United States lacks the deterrent of high-fidelity, persistent, actionable intelligence on space that is delivered in a timely manner. This capability can ensure, if not space control, then certainly space security and responsiveness efforts which are ultimately under threat by the status quo.

The power in numbers is significant in any warfare domain; in an emerging segment such as space, it is absolutely crucial. Existing space domain awareness gaps are aggravated by the architectural complexities of monolithic space control and warfare-oriented missions, as opposed to architectures built around multi-use, proliferative capabilities.

Without more widespread deployment of space-based sensors to make space domain awareness infrastructure more resilient, the outlook is not good against space-based aggression. 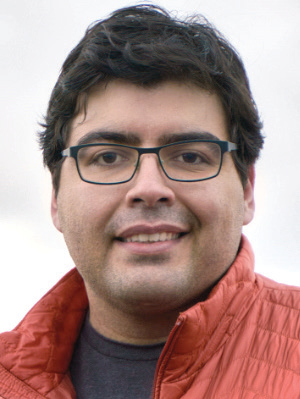 Author Sergio Gallucci is the co-founder and CTO of SCOUT, a company innovating space safety and traceability with dual-use distributed space-based sensing capabilities. Sergio brings diverse technical insights to SCOUT’s mission, with a technical background in space systems, risks, and the space environment; and with space program leadership across academia, industry, and government, having led programs with NASA, USAF, and USSF.

He is the principal investigator for various U.S. government contracts focused on improving space domain awareness and spaceflight autonomy  In 2021, Sergio was recognized as one of the Forbes Next 1,000 Upstart Entrepreneurs who are “Redefining the American Dream”. In 2022, he was appointed to the IAA committee on Space Traffic Management. Sergio holds a B.S. (Honors) in Aeronautical Engineering from Clarkson University, was an NSF GRFP Fellow at the Pennsylvania State University for his graduate work.