COTM is a term widely used to describe mobile communications capabilities, especially in military applications and when supporting Beyond Line of Sight (BLOS) communications to provide battle winning missions. 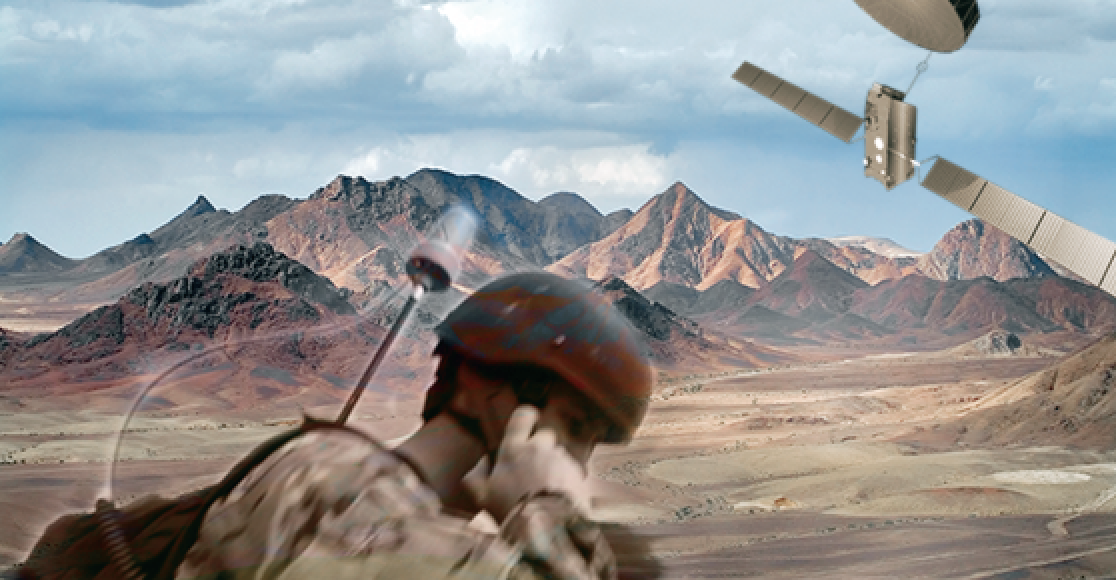 When Spectra Group refers to Communications On The Move (COTM), the company is specifically referring to a holistic solution that incorporates low SWaP (Size, Weight and Power) systems that can be used at high speed in any scenario, whether by dismounted personnel, or on land, amphibious or airborne vehicles.

A vital component for military command and control (C2) is the ability to communicate, exchange information and provide support for highly mobile groups of personnel anytime and anywhere. In recent years military engagements have changed greatly with operations becoming more asymmetric and non-linear and greatly increasing in tempo.

As there is a need to focus on maximizing effectiveness, C2 must be able to rely on systems that allow rapid response to changes as and when they happen. Whether the forward units are Special Operations Forces (SOF), conventional, Joint or Coalition Forces, if they are operating BLOS there must be a tactical communications solution capable of strategic reach back to maintain C2. Standard in-service tactical radios, operating in the VHF and UHF frequency ranges, are limited to Line of Sight (LOS) so a solution for BLOS tactical communications is needed.

Often this has been facilitated by ground or airborne repeater stations but these are expensive to deploy and need protection. Satellite technology is well suited to BLOS as it can offer a flexible, reliable and high-capacity service that can cover a vast area and because the ‘repeater’ is in orbit it is inherently more secure.

However, until recently, BLOS antennae were either too large or needed to be pointed at the satellite. Consequently, tactical communications was on the pause or at the halt.

The key principle of COTM is that equipment is fitted with an antenna that can establish communication without the need to stop or pause. COTM, Satcom-on-the-Move (SOTM) — or satellite communications on the move — are seemingly used interchangeably in the satellite industry. SOTM encompasses all satellite options, including high-bandwidth maritime, land and vehicle options with large, power-hungry antennae.

As demand for improved on-the-ground communication continues to rise, users of the latest modern military mobility equipment have begun focusing their attention on implementing the technology in satellite communications (SATCOM) to deliver data to and from hostile environments. To then implement the latest SATCOM technology — and to make it militarily and commercially viable — has become the challenge for SOTM equipment manufacturers.

To provide a solution to military, government and commercial organizations who require communications on the move, Spectra developed Slingshot®. The company teamed with commercial satellite operator Inmarsat to use their global satellite network to provide assured access channels, and then developed the system to allow in-service tactical radios to connect to the Inmarsat satellite network and provide BLOS communications.

A major advantage of SlingShot is that this unit can be connected to existing tactical radios without compromising their in-built encryption systems. There is no need for any configuration to tactical radios as it plugs into its antenna socket, converting the VHF or UHF frequencies into the appropriate frequencies and power for the Inmarsat network.

SlingShot has a further market leading feature — an omni-directional antenna — and this is a key differentiator that changes the way people using Tactical Communications Satellites (TacSat) do business. These antennae maintain reliable communications at the operating speed of the platform on which they are installed, whether this is a land vehicle traveling at 80mph (130 kph) or a helicopter flying at 130 mph (113 knots).

Spectra has also successfully brought to market an aviation capability which offers command and control communications to all units on airborne platforms — both fixed-wing aircraft and helicopters— without the need for any land or air-based radio repeaters. Currently the aviation solution is based on a walk-on system where the antenna could be permanently installed and the operator carries on the remainder of the system to connect during the flight. Future testing is about to start on a solution for fast jets to complete the range of aviation platforms.

This year, the capability of SlingShot has been extended with the availability of new power options and the launch of the SlingShot Satellite Emulator (SSE) — an L-band satellite emulator for full offline system testing without a live satellite channel; a Universal Power Supply solution affording flexibility in power needs, as well as an AA battery cassette capable of powering SlingShot in manpack form.

The SSE is comprised of a programmable test tool, permitting operators to train with the system as if it was in real-time operational use by simulating satellite connectivity without expenditure. There is no need for reconfiguration or frequency programming as it behaves as a satellite and only reacts to the incoming RF from SlingShot. All that needs to be done is to ensure the supplied Transmit/Receive antennae are connected, plugged in and the unit is ready for testing.

Spectra Group's expertise is providing voice and data services in areas where either none exist or where high intensity conflicts, natural disasters, terrorist attacks or pandemics have destroyed existing networks. As the company is mainly staffed by ex-serving members of the Armed Forces, the firm knows only too well the crucial importance of the availability of these services and having first-hand experience of the damaging effects when communication services fail.

Spectra prides itself on its detailed understanding of challenges faced by military communicators. The company has experienced first-hand the challenges of maintaining secure voice and data communications in hostile environments. This drives the firm to ensure the solutions provided are always fit for the purpose.

All systems have been designed for ease-of-use, reliability and reducing the burden in the modern battlefield. The end-users consistently feed back highlights of their experiences with the ease of setting-up SlingShot in austere environments and the consistent quality of the service, once connected. 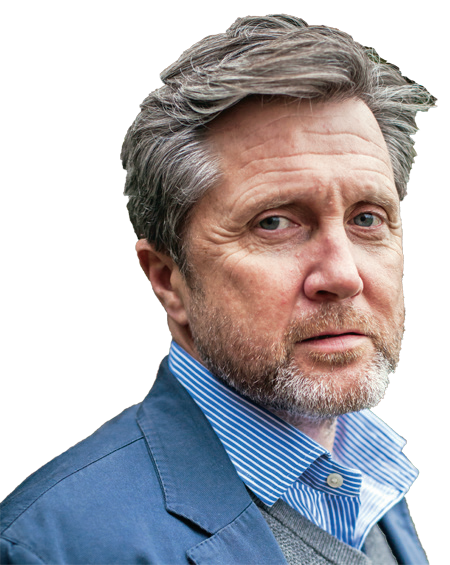 Simon Davies is the CEO of Spectra Group (UK) Ltd. Spectra is a leading provider of Voice and Data services into remote and hostile areas worldwide for defense, governmental and non-governmental sectors.

Upon leaving the military in 2004, Simon set up Spectra which has achieved steady growth over the past 13 years through these difficult security and economic times and is fast becoming a leading service provider of reliable, robust, deployable communications. Spectra’s services are deployed worldwide in some of the harshest environments supporting key NATO Militaries, and the European Union and Stabilization Unit, to name but a few.