In May of this year, the Government Satellite Report editorial staff had the opportunity to attend a breakfast event sponsored by the Air Force Association. 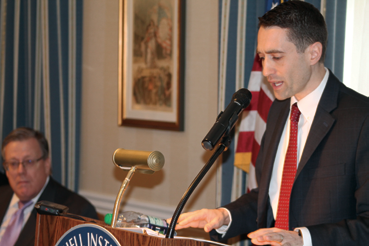 This meeting, held at the Capitol Hill Club in the heart of the Nation’s Capitol, was part of the Mitchell Space Breakfast Series and featured an engaging address by Deputy Assistant Secretary of Defense for Space Policy, Mr. Stephen Kitay.

In his position with the Department of Defense (DoD), Mr. Kitay is responsible for establishing policy and guidance for the assurance of space capabilities for both our nation and our allies. He also helps guide DoD strategy for addressing space-related issues, and leads DoD activities in international space cooperation.

Needless to say, Mr. Kitay is well positioned with his finger on the pulse of the nation’s current and future space architecture, policy development and implementation and the associated national space and security implications.

The theme of Mr. Kitay’s address was, “A Strategy for Protecting and Advancing our Vital Interests in Space,” a theme that has been repeated frequently at many of the space conferences that we’ve attended in the past few years. However, before breaking into the familiar messaging about the need to defend our nation’s space capabilities, Mr. Kitay discussed why today is an exciting time for satellites and space.

Government Gives Space its Due
According to Mr. Kitay, the space and satellite field has, “an energy and excitement that is nothing short of remarkable.” As for the reasons why there is so much energy around space and satellites, Mr. Kitay chalked that up to two separate factors: technology advancements and attention from the top of the government.

“We could spend an entire day talking about all of the technology changes that are happening directly within the space sector or outside of the space sector that are being applied to it,” Mr. Kitay explained. “Space is getting a lot of attention these days. Our most senior levels of government – from our President to Congress to the recently-instated National Space Council – are all focused on U.S. leadership in space across all sectors – National Security, Civil and Commercial.”

Mr. Kitay went on to explain that the attention being paid to space and satellites from the brass of the military and federal government wasn’t just talk, but had the added validity of additional investment and budget dollars.

As Mr. Kitay explained, “From a DoD space perspective, the President’s budget included an additional $1B in this year’s budget request and an additional $8B over a five year planning period for space.”

But that attention, energy and interest in space and satellites isn’t just because there are new technologies being brought to bear in the industry. It has a lot to do with the changing space environment and the increased threats to our space infrastructure. This brings us to a very familiar topic in the industry.

Adversaries in Space
Mr. Kitay did an excellent job of laying out the current challenge facing the DoD in space when he said, “While there are a multitude of friendly international activities and partnerships in space, there is also – unfortunately – a very serious scope and growing maturity of foreign counter-space capabilities. Hands-down, this is the most significant change in space from a DoD perspective. Because of these threats, space is not a sanctuary and we have now recognized space as a warfighting domain. As a result, we need to be prepared to treat it as such.“

This isn’t a new topic. Rather, it’s a topic that has dominated the military space and satellite conversation for what seems like years. However, there is a good reason for the military to be taking this seriously, as warfighters have grown increasingly reliant on satellite services and IT tools that satellites enable. U.S. adversaries have grown increasingly capable of denying satellite capabilities to these warfighters.

Mr. Kitay laid out multiple different ways in which the DoD is looking to improve assurance, including, “through resilience, defensive operations, reconstitution and…even…satellite servicing.” But he made it clear that attaining assurance was both essential and complex when he said, “We must assure our space capabilities so that we’re prepared to prevail in any environment and against any threat. Let me underscore that there is not a one-size-fits-all solution to space mission assurance. Just as there are a variety of threats and a variety of missions to perform, we are going to need a variety of capabilities, tactics and techniques to achieve our mission.”

However, there is one way that mission assurance can be improved and, according to Mr. Kitay, this gave for the increased excitement around satellites and space — new technology.

Commercial Blazes a Path to Assurance
Taking advantage of innovation from the satellite industry is one way that the military can improve mission assurance quickly and effectively. Using Medium Earth Orbit (MEO) and Geostationary (GEO) HTS satellite constellations from commercial satellite providers that incorporate the latest in satellite technologies can mitigate the potential for adversaries to deny the military satellite capabilities in a number of ways.

First, these satellites are — by their nature — more difficult to jam, and jamming remains one of the easiest and most effective ways for adversaries to deny satellite capabilities. 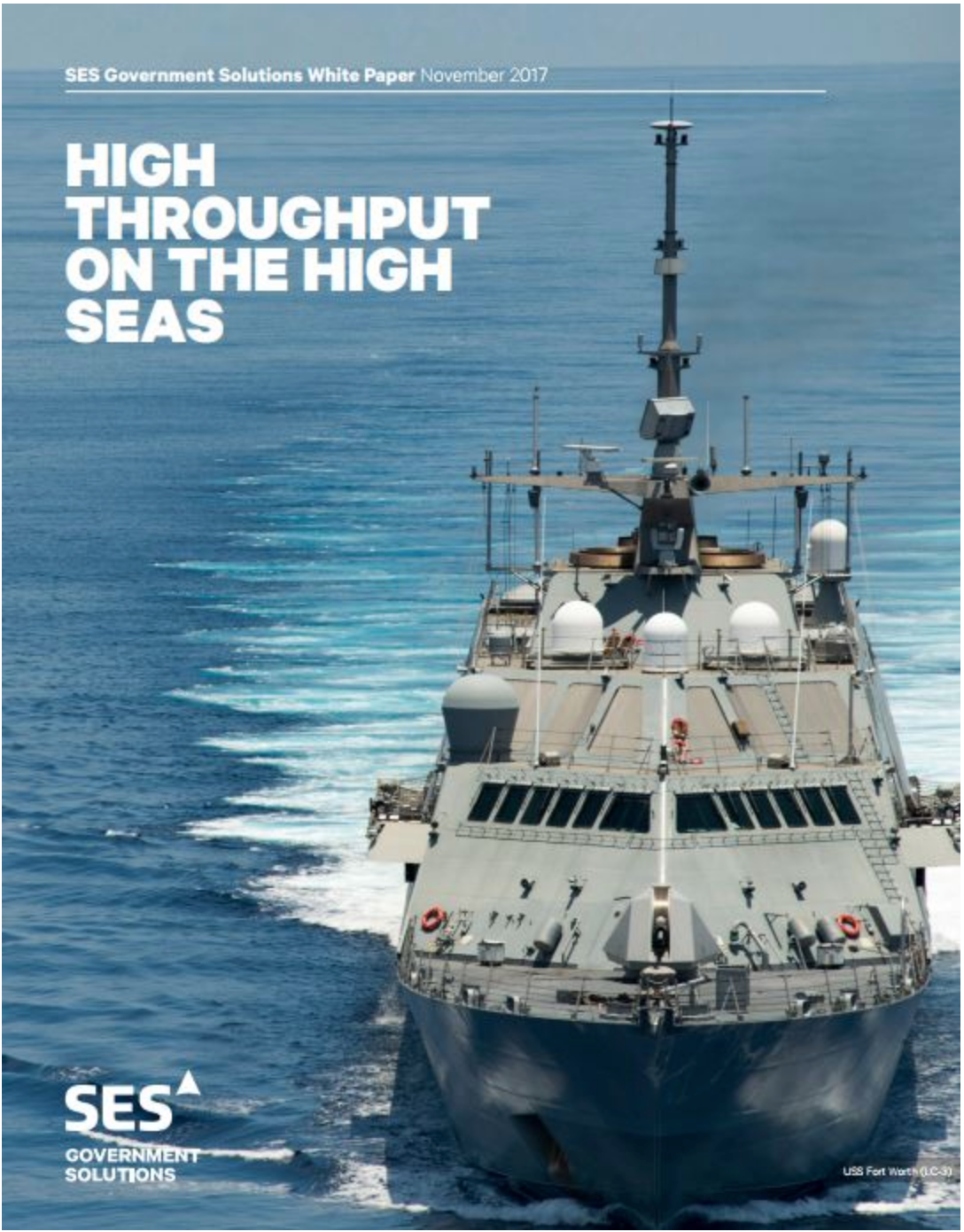 As Doug Loverro, Mr. Kitay’s predecessor as Deputy Assistant Secretary of Defense for Space Policy, recently said, “Cyber attack against a variety of communications networks is a difficult challenge. But the far simpler thing that Russia can do. That North Korea can do. That Iran can do. That Botswana can do. That some guy in the middle of a field with a TV truck can do…is jamming. Jamming is very hard to protect against, unless you have the right equipment.”

But there is more to commercial services than simply protecting against jamming. They also provide other benefits by simply distributing and disaggregating military communications across multiple satellite constellations and providers — making it harder for adversaries to specifically target satellites carrying military signals, and even harder to deny them by compromising a single satellite.

As Mr. Kitay made abundantly clear, the threat of adversaries impacting the nation’s satellites remains the largest and most essential challenge for the DoD to overcome. Thankfully, new satellite technologies, led by the commercial industry, are doing more than drumming up excitement for space – they’re providing the DoD with a clear and capable set of solutions able to effectively improve our National Security Space architecture. 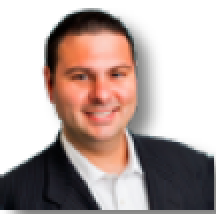